Spooktober is upon us and it’s been a while since I’ve written anything here, so here’s a short computing ghost story that I experienced a few years back.

I was living in Zürich at the time with a bunch of people from all over the world, including “Bee” from south korea, and as many other ghost stories, we were enjoying ourselves with beer. I cannot remember exactly what we were talking about, but my phone, at the time a Samsung, was lying on top of Bees phone, which brand or model I do not remember.

For some reason, I ended up checking that maps app but to my surprise, the GPS didn’t indicate that I was drinking beer in Zürich, but that I was in Busan. Busan, South Korea.

Humoured by this, I give my phone to Bee and ask “Hey Bee, do you know where this is?". He laughs, and looks at me in a funny way: “Yes, this is my parents house?" 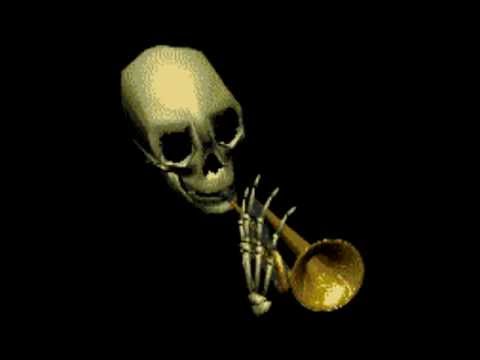 I want to clarify, my phone didn’t magically open up that maps app on the position of Bees parent’s home addresss in Busan. That would have been strange, but I could probably explain it. Maybe there was some NFC thing going on, or maybe he (or even I) had picked up my phone and, for some reason, found his parents house. No. My phone decided that it was in Busan.

I have absolutely no explanation for what happened here, apart from a visit by the Android ghosts. There is absolutely no reason whatsoever that I can come up with for my phones GPS position to be changed to, not anything arbitrary, but to the house of the parents of another person in the room.

It is unclear whether Bees phone had saved that address as his home address, but I simply cannot believe that it hasn’t. Thus, this is really all that I have for unraveling this mystery.

If anyone has suggestions or ideas for what happened, please do send a mail to my public inbox:

This work is licensed under a Creative Commons Attribution-ShareAlike 4.0 International License